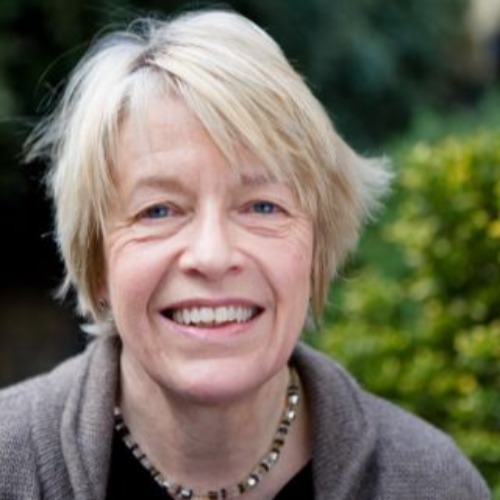 She previously served as Director of Health Policy at the King’s Fund, Deputy Director of the Institute for Public Policy Research, Editor of current affairs television at Diverse Productions, and Deputy Editor of the New Statesman. She was Commissioner for Health with the UK Sustainable Development Commission from 2000 to 2009.