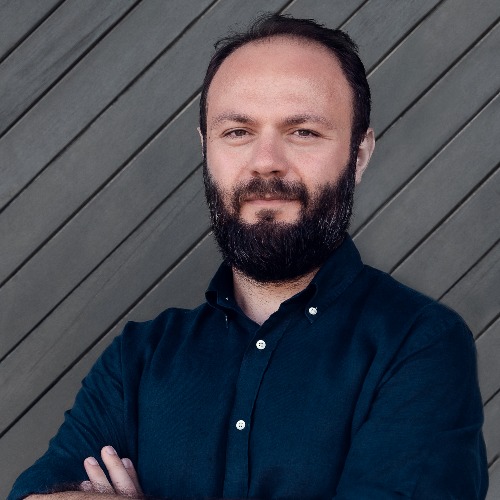 Berkant obtained his bachelor degree in finance from Yıldız Technical University and went on to complete his master’s in marketing communications at Galatasaray University.

He was only 26 when campaigns he worked on won awards in various local and international award shows including Cannes Lions and Effie. He started leading the strategy department of one of Turkey’s first modern ad agencies, Manajans J. Walter Thompson, when he was 28. He was selected as “the strategist of the year” by MediaCat in 2017 and was included in the magazine’s 30 under 30 list the next year.

Berkant now serves as the Executive Strategy Director of Medina Turgul DDB. He also writes for MediaCat, supports students of Istanbul Bilgi University through mentoring and he is also a member of the young board of director’s of Reklamcılık Vakfı.