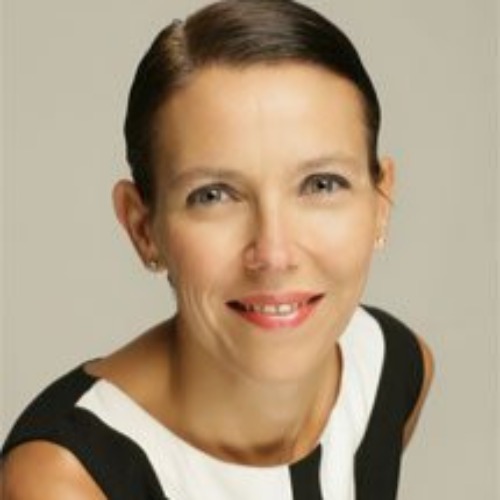 She studied at the United World College as a Fulbright scholar, before completing a BBA degree on international business and management at University of Bridgeport. She completed leadership programmes at IMD, Kellogg’s Graduate School and Harvard Business School.

She began her career at P&G, working as a product manager. In 1993, she moved on to Digital Equipment Corporation Turkey to work as their Marketing Director. In 1997, she served as the Marketing Director at Microsoft Turkey. In 2004, she became the Country Manager at MSN Turkey. Between 2005-2008 she served as the EMEA Director responsible for online services. Between 2008-2011, she served as the Consumer Online General Manager for Microsoft. In 2011, she joined Monster.com as their Vice President. Since 2014, she has been serving as a management consultant for national and international brands.