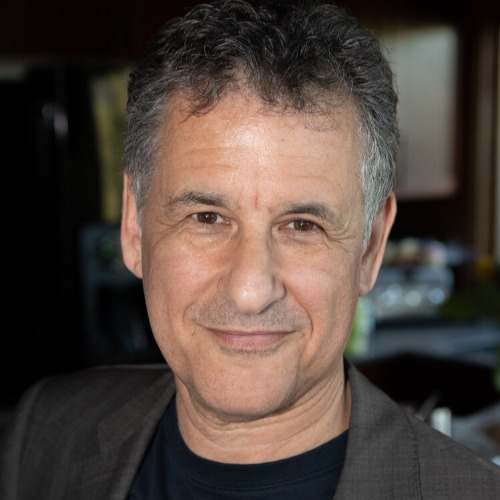 Levitin has published more than 300 articles, in journals including Science, Nature, PNAS, The New Yorker, The Atlantic, and The Wall Street Journal. His TED talk is among the most popular of all time. He is the author of four New York Times bestselling books. A popular public speaker, he has given presentations on the floor of Parliament in London, to the U.S. Congress, Microsoft, Google, and Amazon. He has consulted for a number of companies including Apple, Booz-Allen, Microsoft, the United States Navy, Sonos, Philips, Sony, Fender, and AT&T.

Dr. Levitin earned his B.A. from Stanford in Cognitive Science, his M.Sc. and Ph.D. in Cognitive Psychology with a Ph.D. minor in Music Technology from the University of Oregon, and completed post-doctoral training at Stanford University Medical School and UC Berkeley in Neuroimaging and Perception.

Levitin taught at Stanford in the Departments of Computer Science, Psychology, History of Science, and Music, and has been a Visiting Professor at Dartmouth, and UC Berkeley. He is currently the Founding Dean of Arts & Humanities at the Minerva Schools at the Keck Graduate Institute, San Francisco, California, and James McGill Professor Emeritus of Psychology, Neuroscience and Music at McGill University.