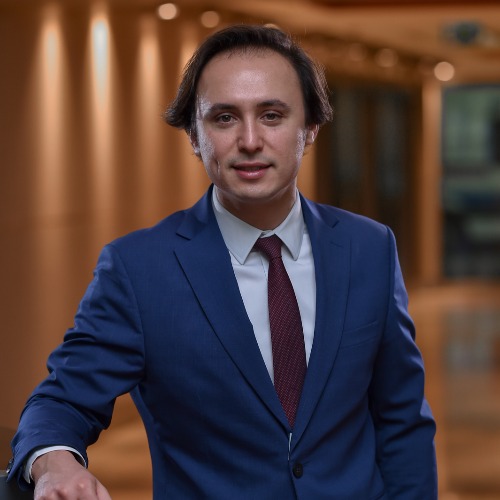 After graduating from the Computer Engineering Faculty of Boğaziçi University, Seçkin ÇAĞLIN has got an MBA degree from Stanford Graduate School of Business.

Starting his job career as an advisor in McKinsey, a global consultancy firm, in 2009, Seçkin Çağlın has worked in that firm between 2009 and 2017 finally in Project Manager Partner position. During these years, he has worked in Istanbul and New York offices of McKinsey, and has managed many projects in various different fields such as marketing, strategy, digital and analytical transformation, Human Resources and risk in many sectors, mainly focused on banking and payment systems, in many countries, also including Turkey and the United States.

Seçkin Çağlın has been appointed as Executive Vice President in charge of Marketing in Garanti BBVA Payment Systems as at September 2017.