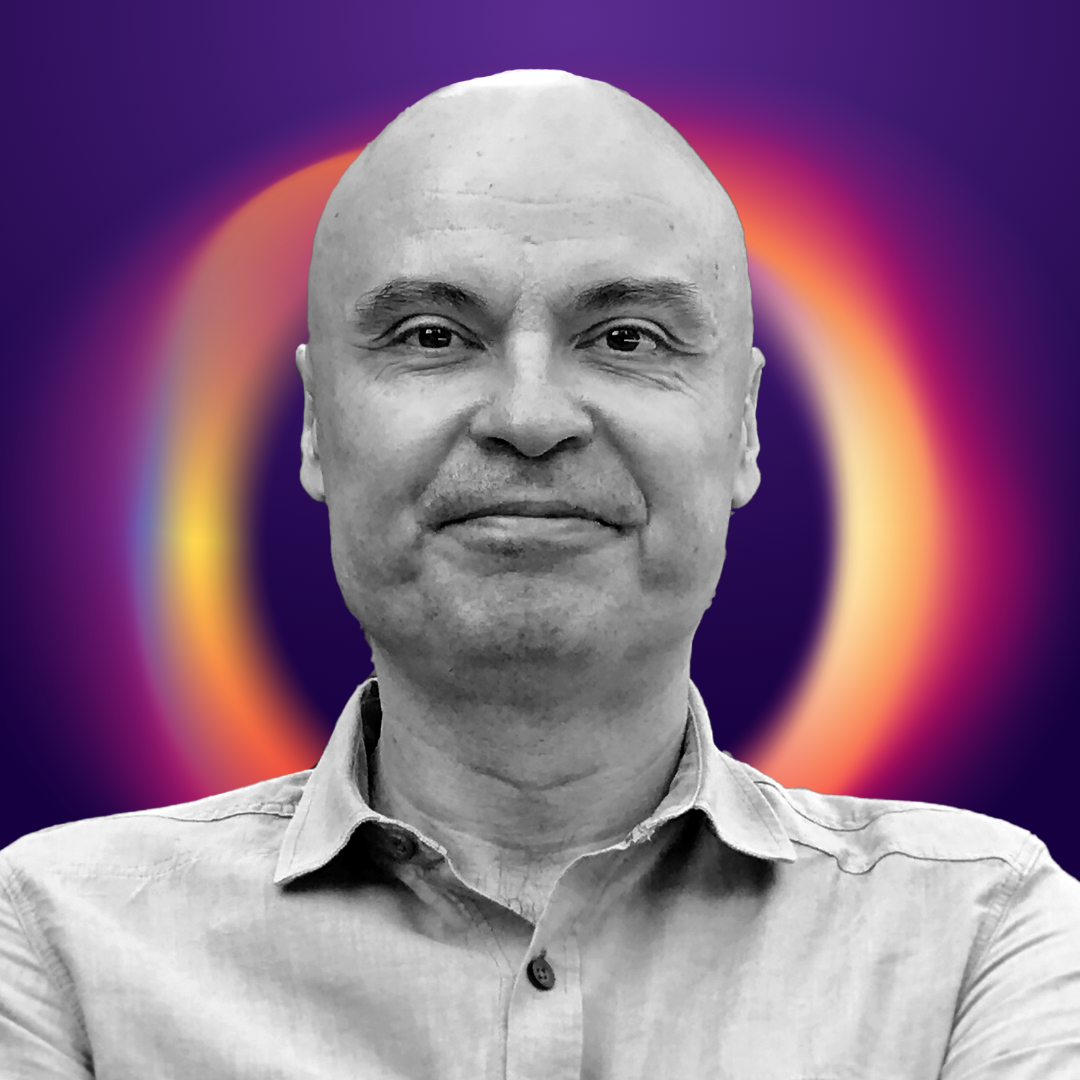 ﻿Cem Say did pioneering work in the fields of "qualitative reasoning" of artificial intelligence and Turkish natural language understanding.

After proving that a problem he had spent 15 years working on was impossible to solve, he also focused on theoretical computer science, quantum computing, probabilistic computing, and complexity theory.

It explores "what computers can do and why they can't do what they can't".

Say, who is one of the founders of the postgraduate program in Cognitive Science at Boğaziçi University, which tries to decipher how the human mind works, was among the computer experts who examined the digital evidence in the cases that occupied the country for a while and revealed their falsity.