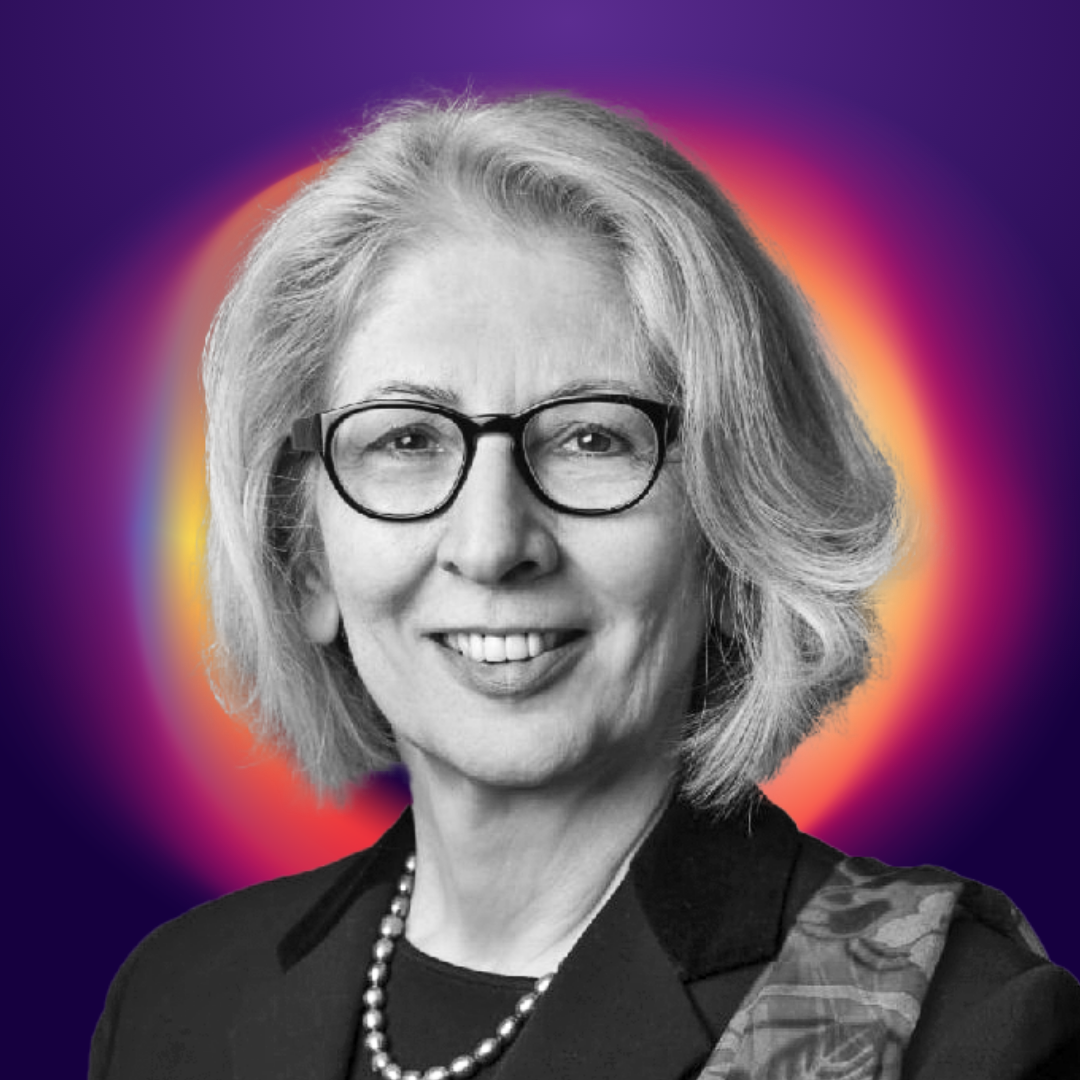 Gülser Corat served as Director for Gender Equality at UNESCO from September 2004 to August 2020. She led the landmark 2019 study “I’d Blush if I Could: Closing Gender Divides in Digital Skills in Education”. This report sparked a global conversation with the technology sector, culminating in a keynote address by Gülser at the 2019 Web Summit in Lisbon, the largest global technology conference and interviews with more than 600 media outlets around the world, - including the BBC, CNN, CBS, ABC, NYT, The Guardian, Forbes, Time.

The Digital Future Society named Gülser one of the top ten women leaders in technology for 2020. In December 2020, she was named the Global Leader in Technology by the Women in Tech global movement and in March 2021, she was included on Apolitical 100 Most Influential People in Gender Policy 2021.