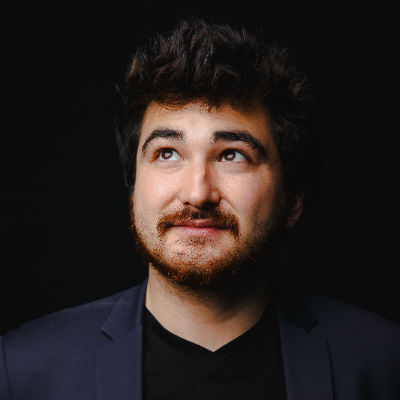 Since June 2017, Arnaud Castaignet is the head of public relations for the Republic of Estonia’s e-Residency programme, a government-issued digital ID offering the freedom to join a community of digitally empowered citizens and open and run a global EU company fully online from anywhere in the world. Previously, Arnaud worked for the French President François Hollande as a digital strategist and communication officer. Prior to his time at the French Presidency, he has worked as an international communication consultant in Paris, advising governments, politicians, and corporations on their influence strategy and as a business journalist in Istanbul.

Arnaud is also a Board Member of Open Diplomacy, a Paris-based think tank established in 2010, a Yes Europe Lab fellow, a programme designed to build leadership capacity to implement civic projects and political campaigns in Europe, and a member of the Young Transatlantic Network of Future Leaders, a flagship initiative of the German Marshall Fund of the United States specifically geared toward young professionals 35 years old and younger.