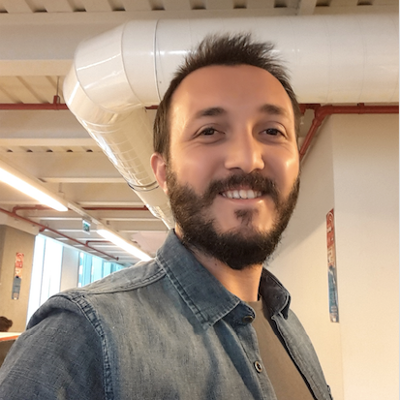 Having graduated from Kayseri Science High School, Burak completed his bachelor’s degree in Business Administration, Galatasaray University. Publishing his own comics fanzin in the college years, he discovered his passion for copywriting and started his journey in communication sector back in 2005.

In first years of his career, he worked for Youth Republic and Alametifarika both of which were milestones shaping his next moves. In 2009, he started working in digital media department of SMG Turkey, followed by leadership of content and social media strategies for several brands in United People from the day it was established. In 2013, he was back in Starcom for leading the online & offline media channel integration, managed several brands like Samsung Turkey and Mondelez International. He and his team won more than 35 national/international awards such as The Smarties, Mixx Awards, Kristal Elma, Felis and Social Media Awards Turkey.

Deciding to be a part of startup ecosystem, Burak has been performing in App Samurai, a mobile ad technology company,  as Business Development Director, since 2017’s last quarter.