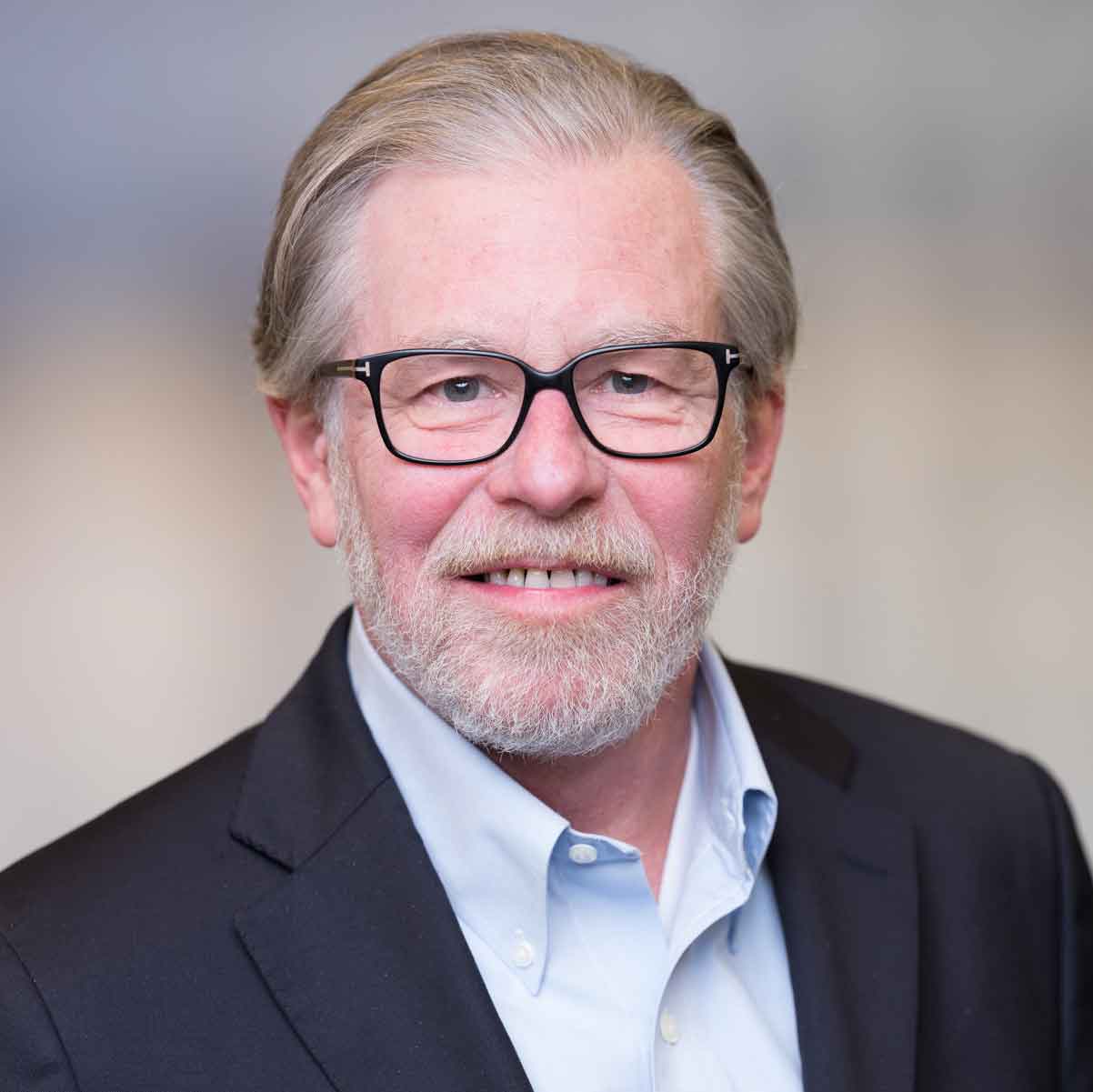 Eric Reiss has held a wide range of eclectic jobs: piano player (in a house of ill-repute), senior copywriter (in an ad-house of ill-repute), player-piano repairman, adventure-game creator, and stage director. His experiences have served him admirably as a designer, content strategist, information architect, interaction designer, and usability “expert” – although he can’t explain exactly how.

In more mundane lives, Eric has been a two-term president of the Information Architecture Institute and Professor of Usability and Design at IE Business School in Madrid, Spain. Today, Eric is CEO of the FatDUX Group in Copenhagen, Denmark, a leading UX company with offices and associates in over a dozen cities worldwide. He also has several books to his credit, including the best-selling “Usable Usability,” which is now available in five languages. You’ll find him on Twitter at @elreiss.