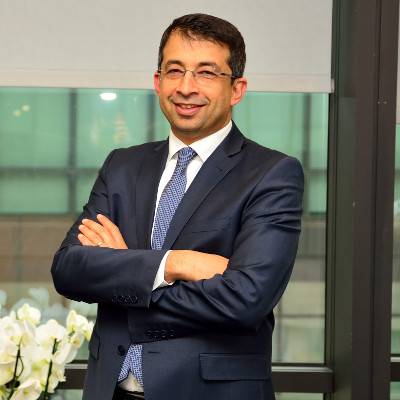 Melih Murat Ertem graduated from Electrical and Electronics Department, METU, in 1996 and started his career in İş Bankası. As a manager under İş Bankası framework, he has taken part in many projects focusing on technology and, in 2012, he was appointed as the Assistant General Manager of İş Yatırım Menkul Değerler.  He continued his education life during this process and completed e-MBA master program at Bilgi University and also completed the Harvard Business School General Management Program. Since November 2016, he has been serving as the General Manager of Softtech.