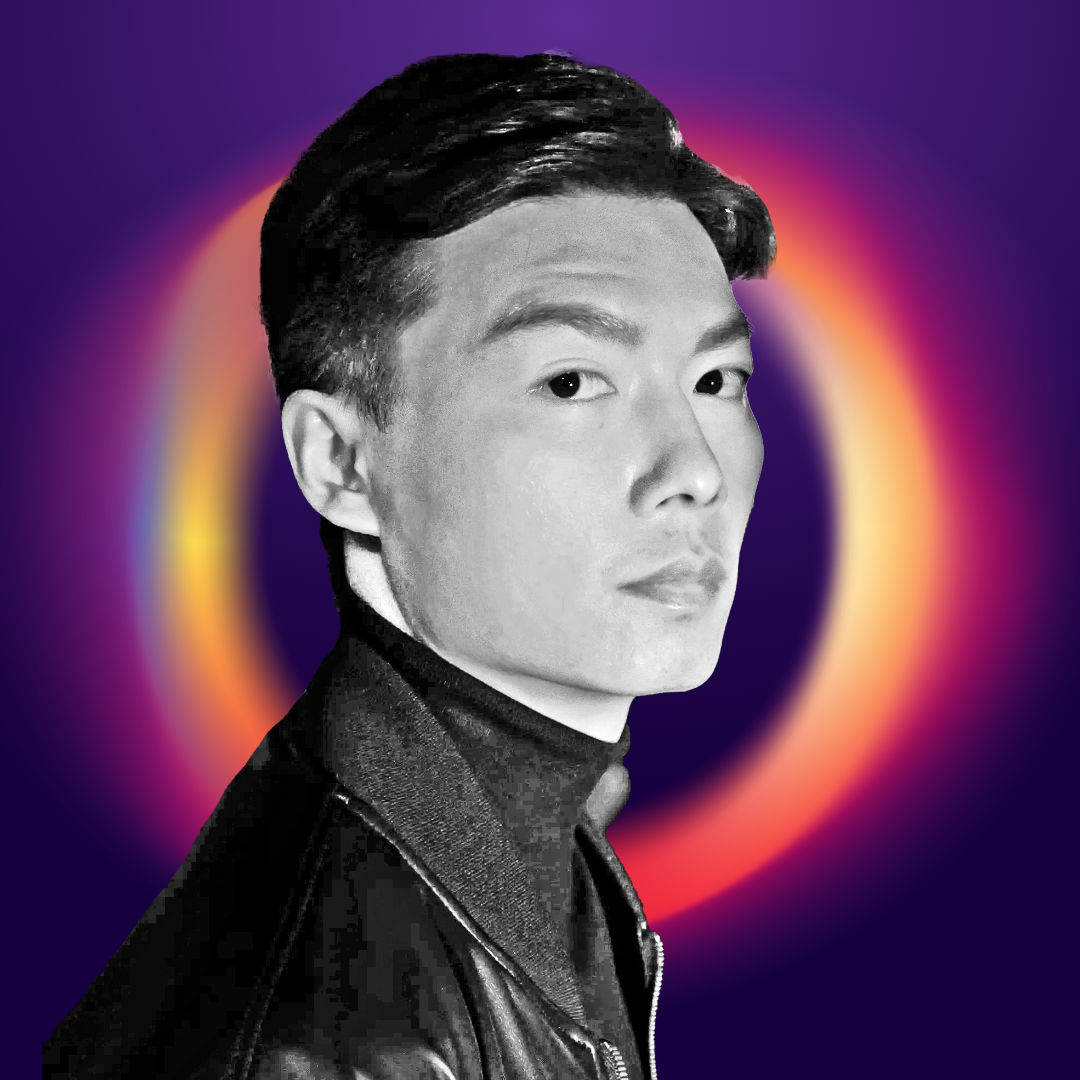 His works translated into English have appeared in media such as Clarkesworld, Pathlight, Lightspeed, Interzone and F&SF. "The Fish of Lijiang" won the Science Fiction and Fantasy Translation Award in 2012, and "The Year of the Rat" was named Best Weird Fiction of the Year.