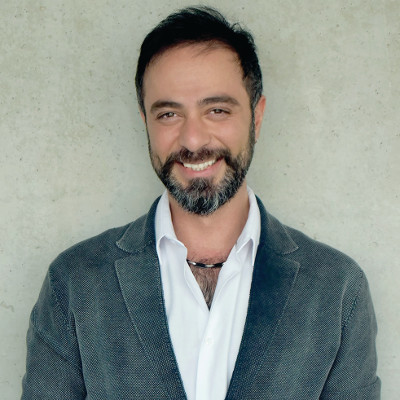 Cem Eroğlu was born in 1983, Istanbul. He was involved in import and export business during his university years and graduated from Political Science and International Relations Department of Yeditepe University. having stepped into the digital world with the Right Media Exchange, Yahoo’s performance infrastructure, in 2007, Cem Eroğlu witnessed birth of the first real-time impression and Advertisement technologies in the Turkish and the European market. The experience he gained helped lay the foundations of the programmatic advertising in Turkey and also played a great role in adaptation of advanced Advertisement  technologies by advertisers and media. From 2010 to 2016, he worked as the executive director for ReklamStore, during those years, he pioneered the creation of the first ever data broadcasting market in TR market, and he also played a role in the development of new infrastructures. In 2016, he became a general manager with the task of incorporating Turkey and the Middle East offices for Adform, the largest Advertisement technology company in Europe. He has recently launched the TV (HBBTV) procurement process via programmatic, which has become widely popular, and has played a major role in the integration of advertising infrastructures in his 10-year digital career.  Adform has achieved a strong penetration by actively providing programmatic procurement/sale and reporting services for many large agencies, advertisers and media in a short period of time and has become a success with 3 award-winning projects, and firsts in the media such as rich programmatic media, data-oriented digital radio, programmatic HBBTV in a very short time.