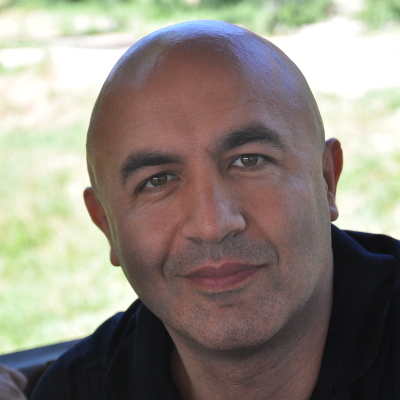 Erdem co-founded Coretech, which is one of the first independent software development companies in Turkey 23 years ago. Coretech developed custom software for large multi-national companies such as Unilever, P&G, Tefal, and Pfizer in more than 20 countries where Erdem was managing international projects. At Coretech, Erdem started his first internet project in 1999 founding Kokteyl which was focused only on B2C internet projects. Kokteyl’s main success was Mackolik.com, the most popular online sports brand in Turkey for more than 15 years. Erdem sold Mackolik to Perform Group at an $80+m valuation, marking one of the largest acquisitions in the Turkish internet sector.

Erdem is still managing a portfolio of key projects at Kokteyl and other companies that he founded, providing seed investment or mentorship. Masomo is one of his new mobile gaming companies with a successful game called Online Head Ball with more than 50 million players worldwide. He also has a new tech company called Admost Mediation which helps app and game developers to maximize their advertising revenues. Erdem has a significant experience in adtech business for more than 15 years where he is currently managing over 10 billion monthly impressions at Admost.