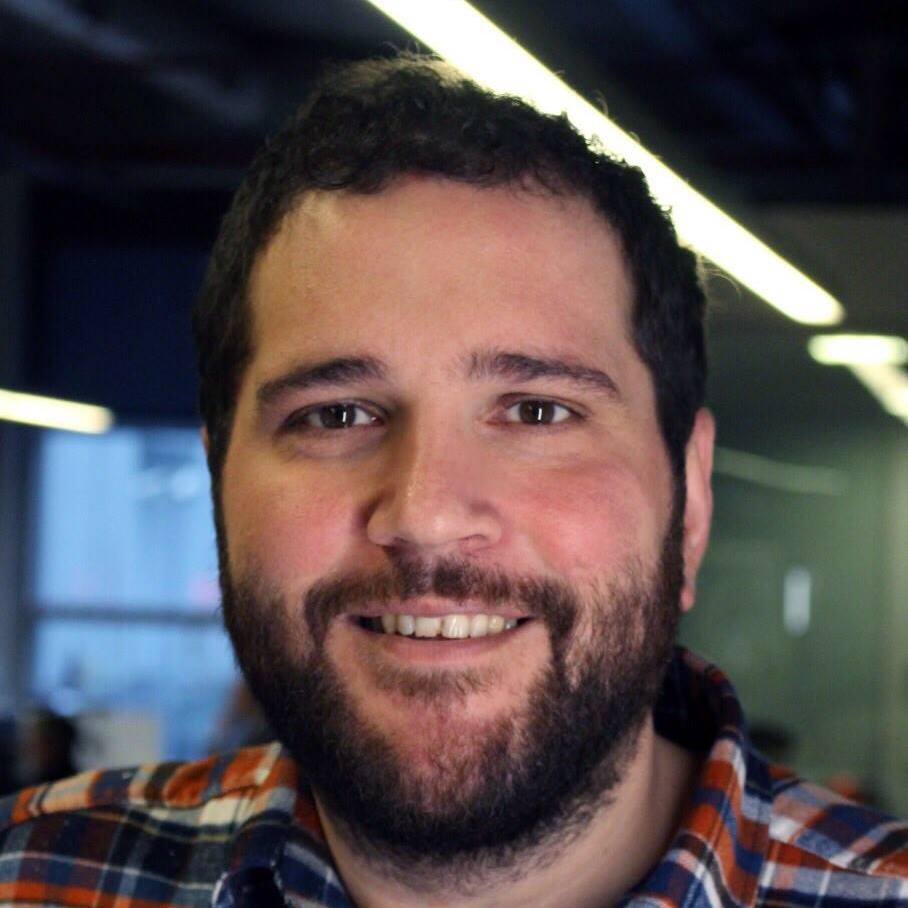 Erhan Özkantarcı who was born in ‘79 in Izmir has graduated from Private İzmir High School and Ege University, Faculty of Communication, Department of Journalism. After he started his career with copywriting at Euro RSCG, he took a step into digital advertising with project management position in SesliHarfler in 2009. In this agency, he advanced in his career to general management until 2014. As from 2014, he has led the foundation of Vivaki Creative Agency under the roof of Publicis Groupe. Erhan Özkantarcı, who has achieved to found a digital agency that works with brands such as P&G, Ferrero, Turkcell, Mondelez etc. in a short time like 4 years, starting from zero, became the agency leader of Saatchi & Saatchi and Vivaki Creative under the construction of Publicis One as published in the beginning of 2017.