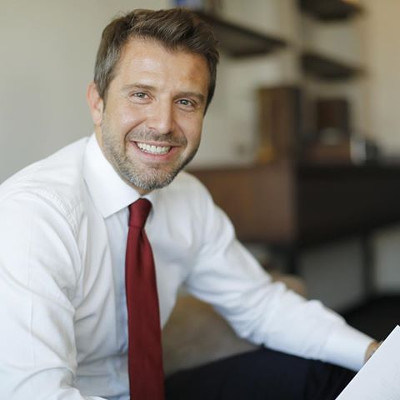 Görkem is a graduate of Üsküdar American High School and Istanbul University. He had commercial law classes at Harvard University as part of his graduate studies. After working at reputable law firms, notably, SNR Denton, he decided to pursue his career by starting his own business in 2010 and incorporated Gökçe Law Partnership.

Görkem has undertaken a number of national and international projects, including various international mergers and acquisitions, joint ventures, investment processes and project financing.  He represents many international clients in front of Turkish Courts in various commercial disputes, on the other hand, has in-depth expertise in issues that are related to technology. Görkem has advised multinational companies such as Facebook, Spotify, Sony, Bosch-Siemens, Akbank, Beymen, Çelebi Holding, Borajet, Onedio, Lehman Brothers, Standard Bank, Astaldi, British American Tobacco and Formula 1 Administration. He is a member of the British – Turkish Lawyers Association and was the Secretary of the Association between 2008 and 2009. He is also a member of the International Technology Law Association and continues to serve as the Representative of Turkey. He has been a mentor at İTU Çekirdek for many years and also delivers speeches at conferences at many legal faculties.