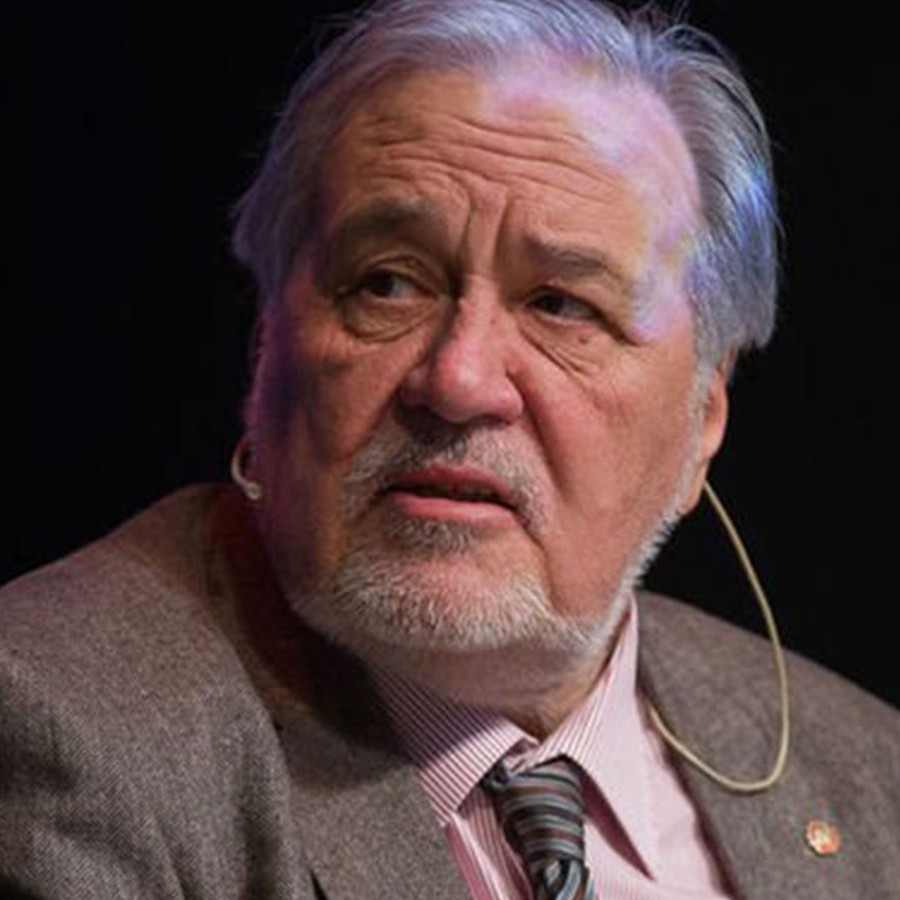 Prof. Dr. İlber Ortaylı was born in Bregenz, Austria in 1947 and came to Turkey when he was two years old. He finished his primary and middle school in Istanbul and Ankara and graduated from Ankara Atatürk High School in 1965. After graduating from the Faculty of Political Sciences (1968) and the Department of History in the Faculty of Language, History, and Geography at Ankara University, he pursued his study at the University of Vienna. He completed his master′s degree at the University of Chicago under Prof. Dr. Halil İnalcık. Ortaylı received his doctoral degree in the Faculty of Political Sciences at Ankara University in 1978. In 1979, he was appointed as an Associate Professor at Ankara University. He has lectured at many universities in Turkey, Europe, the US, and Russia, and given numerous seminars and conferences. Prof. Ortaylı returned to Ankara University in 1989 and received his Professorship. He became the Head of the Section of Administrative History. After teaching at Galatasaray University from 2002 to 2004, he taught at Bilkent University. From 2005 to 2012, Prof. Dr. Ortaylı served as President at the Topkapı Palace Museum. Currently, he teaches at Galatasaray University.

Prof. Dr. Ortaylı has published numerous articles on Ottoman and Russian history, especially emphasis on cities and the history of public administration, diplomatic, cultural and intellectual history. In 2001, he received the Aydın Doğan Foundation Award. Prof. Dr. Ortaylı is a member of the Foundation for International Studies, the European-Iran Examining Foundation, and the Austrian-Turkish Academy of Sciences.