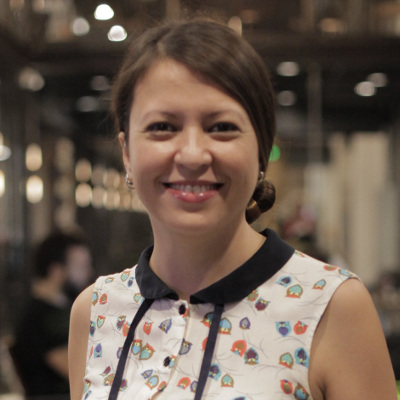 Having graduated from the Department of International Relations of Gazi University in 2003, Safiye joined İş Bankası family in 2005. After working in the Human Resources Recruitment Unit for about 5 years, she was appointed to the Digital Banking Division. Since 2010, she has worked at various divisions at the Digital Banking Division. She became one of the first employees of the new Innovation Unit established in 2016 during the digital transformation process of İş Bankası. In lined with the target of İş Bankası to support entrepreneurial ecosystem and to cooperate with technological initiatives, the Innovation Unit pioneered the opening of an office at Kolektif House, Levent, one of the centers for the entrepreneurial ecosystem, in October 2016, and then led the commissioning of the Workup Entrepreneurship Program at the same center in May 2017. Safiye, who is part of the founding team of the Workup Entrepreneurship Program, was involved in the process of putting this program into practice from the idea phase and constantly improving it thereafter.